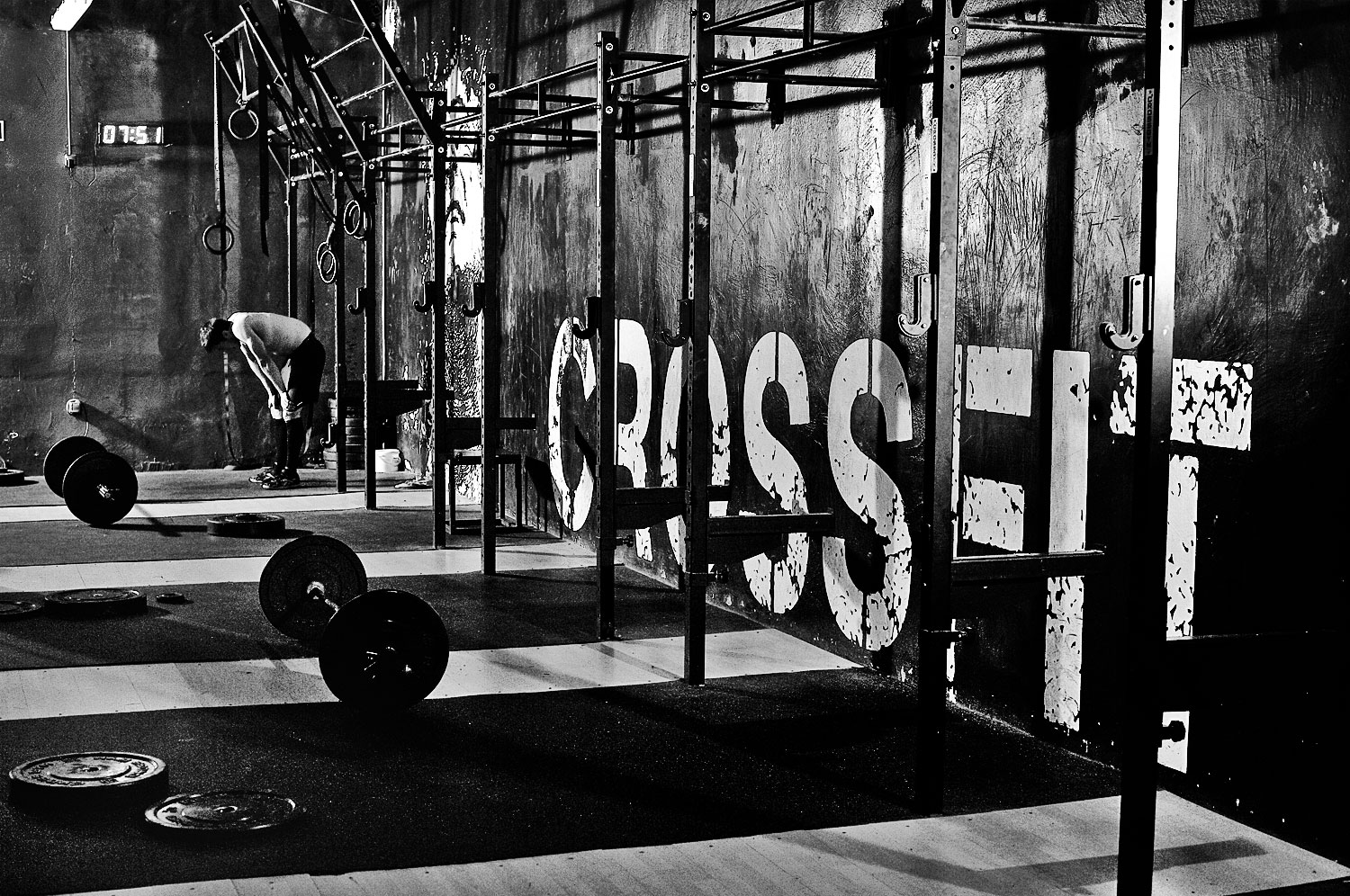 Chris & I don’t actually watch much TV but we do enjoy a good documentary type watch every now and again. A couple of weeks ago we decided to watch ‘The Fittest Earth’ documentary based on the CrossFit Games.

Basically, you get a bit of an overview of the sport and quite a bit of the behind the scenes; interestingly from both the athletes and the organisers, mostly from the athlete though.

Like so many others, I have completely dismissed CrossFit purely due to the bad press and the lack of respect it received from the weightlifting/bodybuilding community.

I am so disappointed in myself for allowing this to happen. My entire academic education has been built around critical analysis and I have just done what I condem other’s for, and that is not doing your own research or even looking at both sides of the argument.

I hold my hands up to that mistake, my opinions were entirely misguided.

CrossFit is even more insane than I initially thought but now that is meant it in the positive sense of the word. The athletes are inspirational and maybe a tad super human. Heck, if there is ever to be a zombie apocalypse those people are the ones that will survive!

The games have some ridiculous workouts that just reading them exhausts me. To see these athletes complete the workouts in all kinds of weather and keep pushing through, even on the verge of collapse, just goes to show that this is definitely a sport not intended for the faint hearted. You could be physically the strongest person on the planet but these games require a strong mentality and if you haven’t got that, well you wouldn’t have made it as far as qualifier rounds.

When you see these workouts, you know you would want to quit before even being half way through and it would show in every ounce of your being, at least it would me anyway, my face hides nothing. Nothing at all. These guys though, not these guys. Man, their determination to succeed is admirable. They’ve set their sights  on a goal and God forbid anything get in their way.

During the documentary you see one of the organisers tell a competitor he can take a break for water if he wants, but the athlete refuses, even though you know he wants it, because he knows this is a trick and the second he steps away from his station he will be disqualified. This is next level!

As soon as the documentary finished though, I found myself slightly confused. How do I have this new level of respect for CrossFit when all the industry around me has slammed it. Did I miss something?

I did notice however, that there was quite some swinging involved in their pull ups but, this exercise isn’t a pull up in the conventional sense. It is called ‘Kipping’. It is a different exercise altogether. Kipping has been slammed as being a dangerous movement but as with all exercise there are rules surrounding the correct execution of the movement to prevent injury. Yes, people have been injured doing CrossFit, just as people have been injured lifting weights or falling off of treadmills. It’s not the treadmills fault people fall off is it and the same goes for Kipping. It’s not the fault of the movement if injury happens as a result of improper execution.

My only criticism is that I question whether the athletes are ‘natural’ or not but that’s not really a criticism of the sport. It is no secret that the ‘natural vs not natural athlete’ argument carries on right through the sporting world from bodybuilding to cycling.

Anyway, my point is CrossFit has a terrible rep but in my opinion this is completely unjustified. Now I want to give CrossFit a try. I have absolutely no idea what to expect, obviously they aren’t going to get me doing the Murph workout the second I get there nor make me lift my own weight above my head (at least I hope they won’t anyway!).

It is also kind of intimidating to me the thought of even entering a CrossFit gym, which I already know is silly because they most likely will welcome me in with no bother.

So I call upon you, my fellow fit friends, can you shed any light on what I will be letting myself in for? If you have ever given it a try, how did you find it?