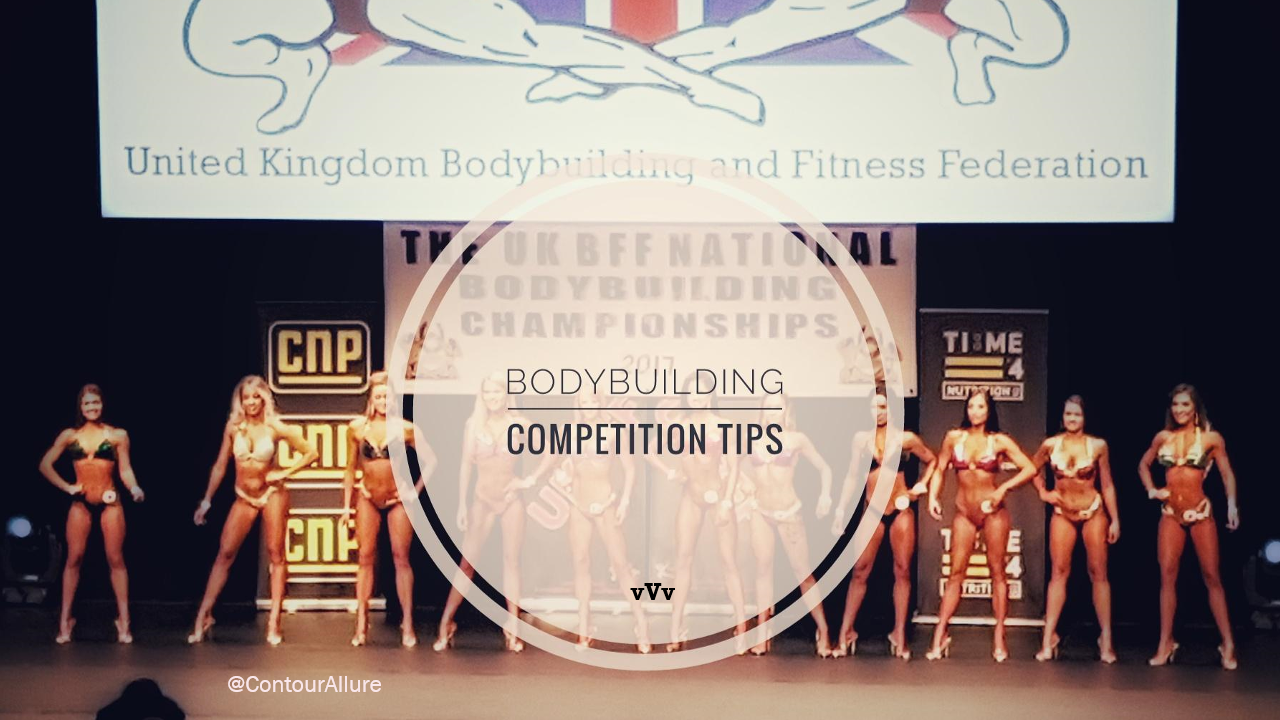 In March or April,

A certain Bunny leaves me on the ground.

Fun little riddle to end the long Easter weekend, the only time it’s deemed socially acceptable to eat chocolate for breakfast! Admit it, how many of you took advantage of this? (I did!)

Aside from being a chocolate fuelled weekend, it’s also been one to remember for me.

Rather last minute, Chris and I ended up attending the UKBFF Nationals in Liverpool.  We found out that Chris’ cousin had entered so we went along to support her (she did amazingly well, finishing 2nd in her category with umpteen invitations to enter other competitions – go girl!)

As you all know, I am working towards entering a competition myself so, I was really taking in as much as I possibly could. The experience itself was actually REALLY eye opening.

Everything I expected it to be; it wasnt. I expected auditoriums filled to the brim with spectators, competitors frantically running round looking like they’d escaped from willly wonka’s chocolate factory,  stages filled with athletes fighting for the limelight and this high energy atmosphere but frankly, it was the exact opposite. Granted, this was a national qualifier rather than a final so, a smaller scaled competition but the vibe was so relaxed and positive, I just loved it and it made me even more determined to get on the stage myself.

One of the things I was keen to see was the posing because this is my biggest source of doubt when it comes to whether or not I’ve got what it takes. Odd as it sounds given that the competition is basically a pose off.

Watching the comp gave me so many little pointers/insights that I hadn’t thought of before. So much so, that Chris and I started a little game, seeing if we could call the top 3 finalists. More often than not we did get it right, there were a couple of anomalies that caught us by surprise but we averaged at getting at least 2 out of the 3 correct. It just goes to show that everybody sees something different and it really does depend on what the judges are looking for on the day.

There were so many things that I took away from the show that will play a part on my own journey but, in the spirit of competition, My top 5 are:

Confidence is an absolute must. There were girls that, in my opinion, had better bodies than the winners but the winners absolutely excelled in confidence and owning the stage. When they were on stage they stood out, your eyes were drawn to them, which is obviously what you want to do to the judges.

Be so good they can’t ignore you.

Something I hadn’t previously given much thought to. Choosing the correct bikini in a colour & cut that complements you sets you off on the right foot. Standing out is the easiest way to captivate the eyes of the judges, obviously the desire is to stand out for the right reasons though.

It appeared that there are mandatory poses, right down to where you place your hands on your hips, but just because every body is doing the same movements doesn’t mean they all have to be executed in an identical manner, make your movements your own. The judges aren’t looking for a clone, they want someone who shows their personality, demonstrates class and confidence.

If nothing else, smiling is number 1! There were a couple of girls on stage this weekend that stood out because they looked bored, I am almost certain it was more a concoction of nerves and concentration as oppose to boredom but nontheless, they failed to convince me they were happy to be there. Show off your pearly whites and smile even if your cheeks hurt.  Plenty of time to rest the face later, it’s 10 minutes or so of your life, you can take it.

Well, they were my top tips that I took away from this weekend. Do you have any you would like to add?

I am so grateful to have finally had some experience of a bodybuilding competition and I’ve no doubt there will be plenty more!