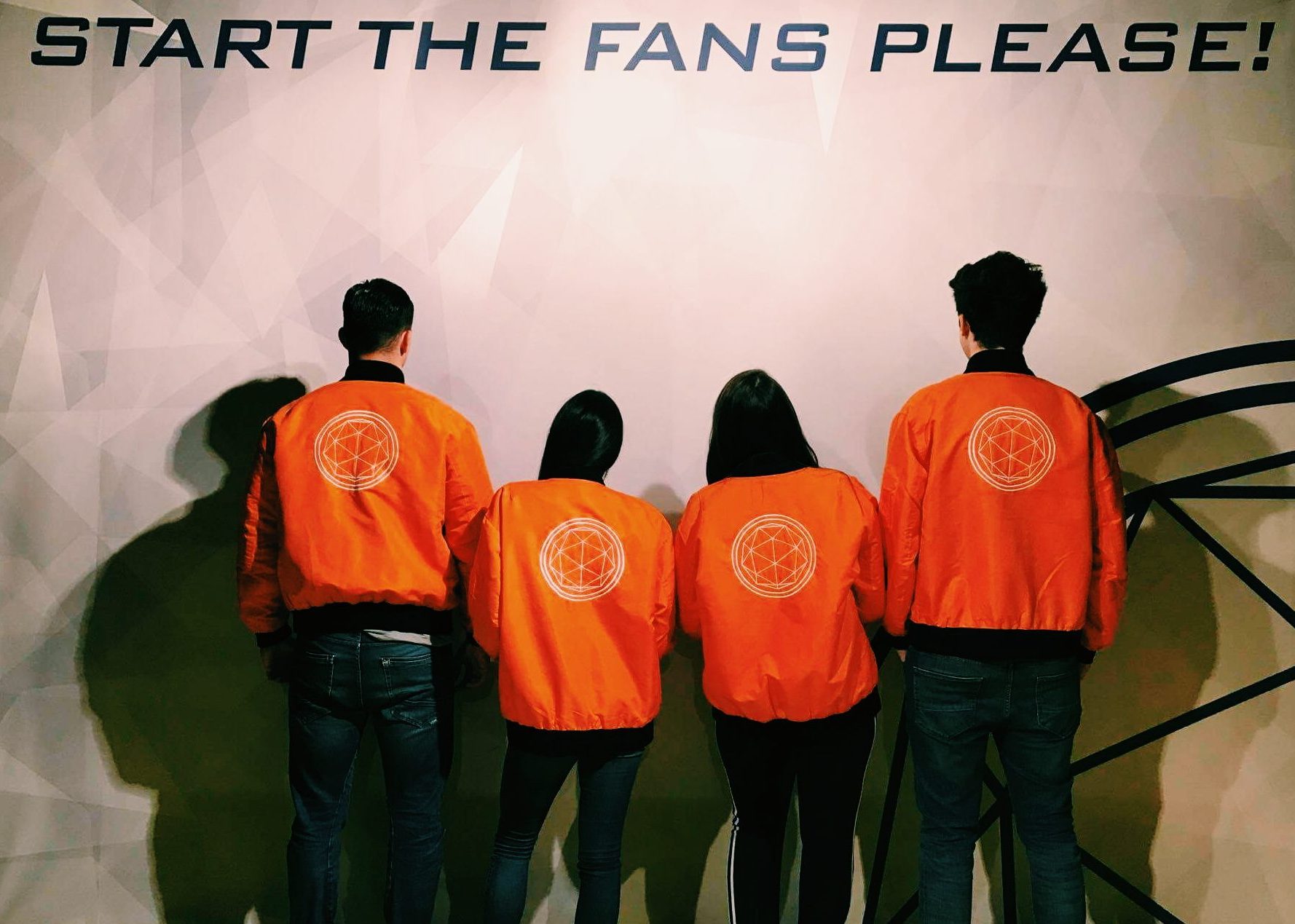 If that doesn’t bring back memories then what were you doing in the 90’s?!

Of all the dreams I had as a child, never in a million years did I expect this to be one of the ones that came true. If you know what the above phrase is from you will be in the same state of disbelief I was.

Guys, Chris and I were about to take on The Crystal Maze. The best game show of all time! If you are familiar with The Crystal Maze TV show you will no doubt be sharing in my excitement right now.

We hid our excitement really well though, only arriving 45 minutes early! The venue is in Manchester behind the Museum of Science and Industry and to be honest with you, if you weren’t looking for it you probably wouldn’t realise it was there.

As you may already know, success in the maze is wholly dependent on team work. Challenges could involve being blindfolded and directed from A to B, having to solve really hard clues or even looking for something in a situation where one pair of eyes simply isn’t enough.

Our team was made up of 6 pretty awesome people.

Starting with our Team Captain, we had Chris, Myeslf, Jacinta, her pretty awesome brother, Dan and then we were joined by two fella’s who were, rather luckily for them, separated from their stag do to join our team.

In honour of their stag, and just to add a bit of salt to the wound when we win, we decided to call ourselves “Team Dave”.

We were more than just pretty spectacular. We were cream of the crop. The A-Team couldn’t even touch us if they tried.

‘Waiver Zone’ don’t get to excited about this, it’s exactly what it says on the tin! Sign the waiver, pop all valuables in a locker and posing for the all important team photo (which was 100% necessary), get a quick rundown then await your maze master.

Now I don’t want to give too much away but let’s just say our maze master, Skip entered our lives with a jump echoed by a bit of a scream from Jacinta! Skip was fantastic, every bit as quirky and eccentric as Richard O’Brien and dare I say even more energetic?!

Very much like the original series the maze was broken down into zones. This particular maze consisted of 4 zones- Medieval, Industrial, Aztec and Futuristic. Within each zone were a series of challenges categorised as either physical, mental, mystery or skill. After deciding which challenge to take on, the door is opened, you enter and the clock begins the moment it closes. You then have the designated amount of time to complete the challenge, collect the Crystal and get out. In some instances, failure to get out before the time is up results in an automatic lock in which will cost a precious crystal to release – should you decide to release the prisoner anyway. Each crystal equates to 5 seconds in the DOME and I’m sure you already know, every second counts!

Blink and you’ll get left behind. Through darkened corridors, down stairs and round sharp corners we ran to the first zone – the Medieval Zone.

Here we took on 3 challenges.

The second challenge, a mental one chosen by Jacinta who, with the help of her brother, Daniel absolutely owned this challenge. Without giving too much away, it was mathematics based and it was abundantly clear the rest of us were stumped. We each have our strengths and weaknesses though hey! First crystal of the day in the pouch.

The third and final challenge in the Medieval zone had my name all over it – Murder Mystery. Took it on and secured our second crystal of the day. Perhaps by the skin of my teeth but nonetheless, secured.

As we caught up with Skip and our breath, we were surrounded by big metal pipes, flashing lights, sirens and even a nuclear reactor. I guess we had very swiftly entered the Industrial Zone.

Team Captain Chris was up and being the professional athlete he is, obviously played to that strength and chose the physical challenge. It looked hella fun but I seriously doubt any of us could have moved as fast as our Captain did. Another crystal in the pouch!

The Industrial Zone was proving to be very difficult but no match for Team Dave. The nuclear reactor almost blew up in our faces but we still managed to secure every crystal. GO TEAM.

Though that nuclear reactor didn’t actually go into melt down it was making us feel very uneasy, crawling through pipes across a landing and sliding down a pyramid we escaped to the very humid, desert of the Aztec.

Now, Jacinta mustn’t have been the only one to bang her head coming down the side of the pyramid because I opted to take on a physical challenge. Perhaps the heat was getting to me already.

From the moment that clock started I was regretting my decision. Making that dang thing move to release the crystal was proving to be very physically demanding. Did it beat us though? OF COURSE NOT! Another crystal in the pouch.

The Aztec Zone had lots in store for us though. Equipping Dan with a sling shot requiring complete accuracy, strength and determination. Chris having to scale walls and resist falling to a spikey death and Jacinta on a near impossible treasure hunt – we did pretty dang good! More crystals in the pouch – of course.

Safe from the heat of the desert in the chill of, what felt like, deep space 9 we were ready to take on the fourth and final zone.

Dan was able to live out a childhood dream in this zone and he smashed it! All I say it is involved a dune buggy.

I had 2 minutes to dance through lasers, collect a crystal and get out which was completed with 1 min 11 seconds to spare and not a single laser beam was touched. Which saw another one of my life goals completed.

After shooting aliens, diving into chemical compounds and code breaking our total crystal count was 12. TWELVE out of 16 crystals. Pretty good going and plenty of time in the DOME.

The bit we have all been waiting for. The zone that made the Crystal Maze.

All those times I screamed at the TV because contestants clearly weren’t trying their hardest and because “I definitely would have done better than that” well… I WAS RIGHT! We did amazing and stuffed that box so full of shiny gold papers we couldn’t physically fit any more.

In total, 230 gold pieces. Compare that to the 110 that the team before us got and it tells you everything you need to know.

Anyone coming back with me?

1 thought on “An Active Day Out | The Crystal Maze”